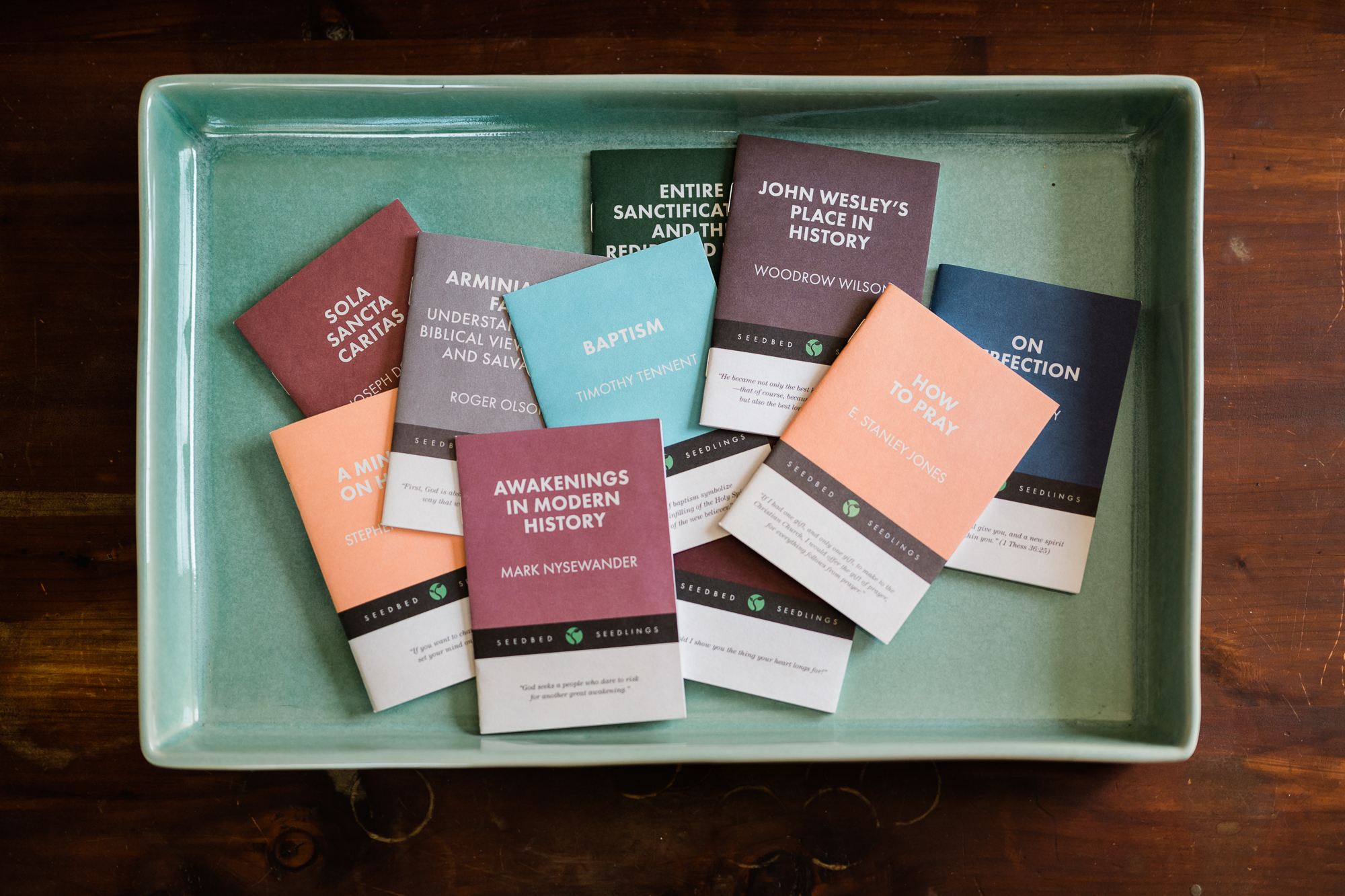 A Mind Set on Heaven

As Christians, we are often warned not to be ‘so heavenly minded you—re no earthly good. But in the verses above, Paul urged the fledgling Colossian believers to be more heavenly minded, not less.

—So if you have been raised with Christ, he instructed them, ‘seek the things that are above (Col. 3:1, italics mine). The apostle wanted them to desire, pursue, and run after heavenly things. He also told them to ‘set [their] minds on things above, which implies thinking about, reflecting upon, and contemplating heavenly things. The New Living Translation captures it well: —Set your sights on the realities of heaven (Col. 3:1 NLT).

Paul was not merely making a suggestion. In the original Greek, the verbs are in the imperative mood. That means he was giving a command. They are also in the present tense, which implies continuous ongoing action. Paul, then, was insisting that the Colossians do this, keep on doing it, and do it always. His concern was not that these young Christians would be too heavenly minded, but not heavenly minded enough. He wanted their earth to be crammed with heaven. Not, however, so they would despise earthly things or withdraw from the world.

Not in order to avoid present suffering by escaping into a pie-in-the-sky future. Suffice it to say, the heavenly mindedness Paul wanted them to seek after was for the sake of, not the denial of, the earth and the world. That’s why he spent the rest of his letter telling the Colossians how they should conduct themselves in a wide range of practical, down-to-earth contexts and relationships (Col. 3:5—4:6). He discussed everything from personal morality, relationships in community, worship, marriage, parenting, work, time management, and relating to outsiders. Paul then urged them to focus on heavenly things so they could truly and rightly engage in earthly things.

The apostle believed—and so have wise Christians ever since’that if you want to properly love this present world, you must think about the next. Your heaven will determine your earth. So if you want to change earth, set your mind on heaven. As C. S. Lewis put it, —Aim at heaven and you will get earth ‘thrown in.— If you aim only at earth, —you will get neither. For the sake of the earth, then, Paul wanted the Colossians to be more heavenly minded, not less.

This Seedling text is taken from Stephen Seamand’s The Unseen Real: Life in the Light of the Ascension of Jesus (Franklin, TN: Seedbed Publishing, 2016).

A Mind Set on Heaven

Please confirm you want to block this member.

You will no longer be able to:

Please note: This action will also remove this member from your connections and send a report to the site admin. Please allow a few minutes for this process to complete.

You have already reported this .